A large population of India lives in rural areas. In the northern Indian states of Punjab and Haryana, the rural landscapes are immensely beautiful and hold fertile lands. However, what most people do not know is that they are afflicted with high illiteracy and dropout rates.

The community struggles against rampant alcoholism, drug abuse, female feticide and domestic violence. Girls between the ages of 8-25 are generally uneducated and forced to remain at home for domestic service. Over the last few decades, female feticide has reached all-time highs as the social and financial costs of having a female child increase.

Over 40% of students drop out before class 10 and a strong indicator pointing this out is that out of 56,240 students enrolled for professional courses in the state in 2009, only 2084 students came from rural backgrounds.

Manpreet Kaur, a resident of Churpur village in Ludhiana district, Punjab is one among the early school dropouts. Growing up, Manpreet was guarded against all the struggles her family faced. She would go to school, play with mud toys and even make mud cakes. However, as she grew older, a harsh reality awaited her.

Her father worked as a security guard and her mother was a homemaker. The family was financially struggling to make ends meet and decided to not provide Manpreet with an education. She was forced to drop out of school just like her siblings.

However, one residential program offered by The Kalgidhar Society changed her life. Today, Manpreet has received a MA in Instrumental Music and she received an award for being the overall topper in her batch,

Akal Institute of Rural Women Empowerment (AIRWE) is a free residential program for underprivileged young women from remote areas of North India. They are provided education with a blend of modern scientific teaching and spiritual learning, which usually take 4-6 years depending upon their aptitude at the time of admission. 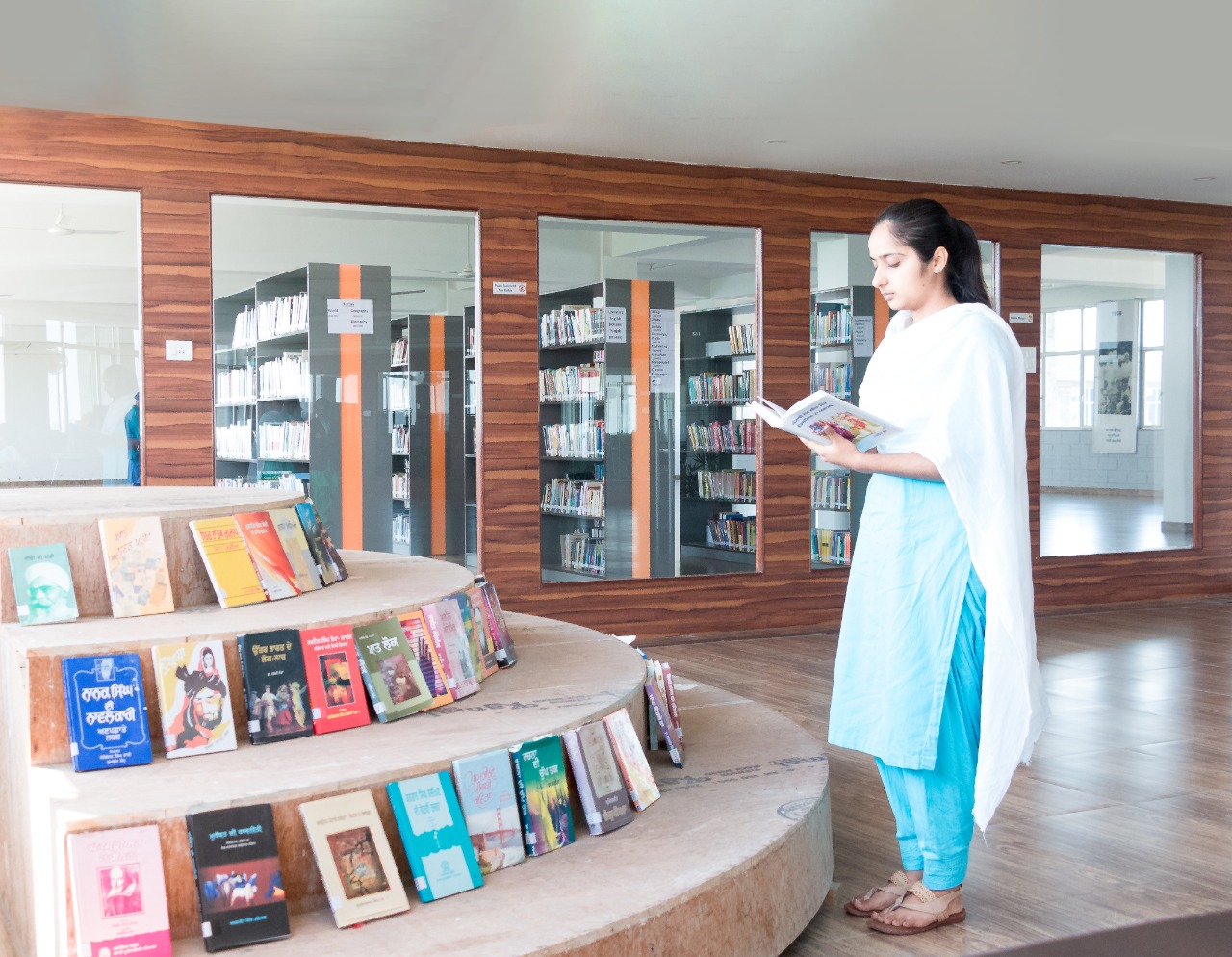 This center, affiliated with the NIOS board and Eternal University (UGC approved), empowers young girls emotionally, morally, and intellectually, instilling in them the virtues of selfless service. It has reached more than five states and impacted more than 1000 students.

Women empowerment means equipping women, like Manpreet, with legitimate power or authority to perform multiple tasks. If women were empowered they would be able to participate in planning, and decision-making, and contribute to development programmes and activities on personal and professional grounds.

It allows them to make life decisions through different societal situations.

About AIRWE and its impact

The residential program focuses on empowering young girls emotionally, morally, and intellectually. It teaches them virtues of selfless service, and universal brotherhood and develops a solid character to become good human beings.

The program is a blend of scientific and spiritual education which enhances emotional, moral, and intellectual fortitude. The program instills qualities of patience, tolerance, and seriousness. It ensures that residents are proficient in English and helps them complete their education, find jobs, and create a stable life for themselves. 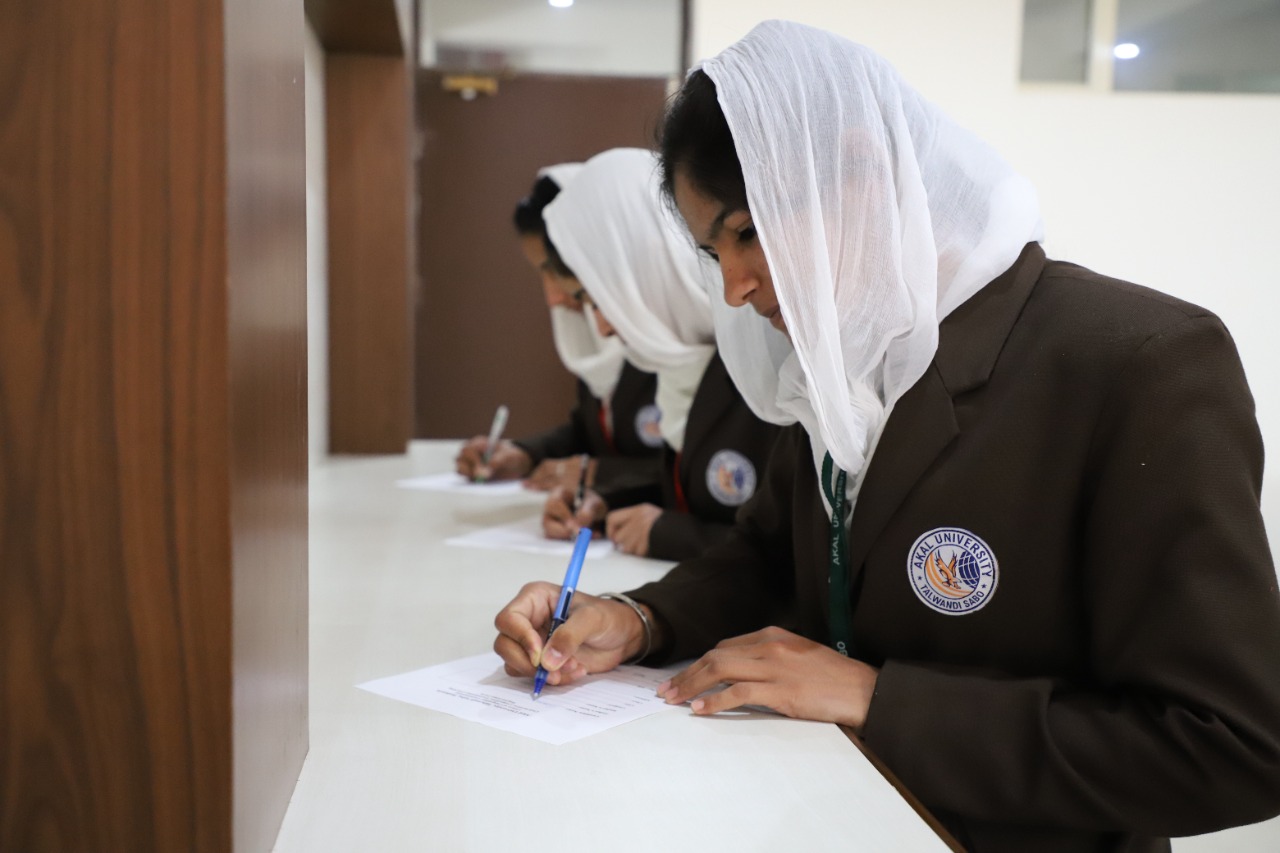 Women at the center

Manpreet joined AIRWE in 2005 as a school dropout. When her parents came across a free program that will help their daughter complete her education, they immediately enrolled her in the same.

When she graduated, Manpreet was among 40 students who were conferred degrees and honors. She believes that it is a privilege she received this opportunity. It has not only shaped her future, but also her family’s.

She says, “It’s an experience that I can’t explain in words. During my program, apart from education, I was given free boarding, lodging, food, medical and other facilities. With their support, I have two gold medals and a dignified job at the Akal Institute of Divine Music at the Kalgidhar Society. I am grateful to have this opportunity.”

The AIRWE has reached five northern Indian states and impacted more than 1800 students. The beneficiaries of the program turned out to be influencers in society, and breadwinners for their families. Further, they help the economy by adding to the country's GDP. The Kalgidhar Society – Baru Sahib is a non-profit charitable organisation focussed on providing quality education to fight against the alarming rise in drugs and alcohol abuse.