The human race has wreaked havoc on the environment, many of which are irreversible. Natural resources are being depleted faster than nature can restore them. Every year, 7.3 million hectares of forest are lost. Each year, about 7 million people die as a result of poor air quality. Nearly 90% of solid waste in West Asia is disposed of in landfills, causing serious soil degradation and groundwater poisoning. As a result, health and sanitation concerns arise. Thankfully, a few organisations are working in the field of environmental preservation to improve our future.

Rutuparna Foundation, a subsidiary of Kesari Infrabuild Private Limited, was established on the 4th of October, 2012, under the Companies Act, 2013. The goal of the trust is to raise knowledge about environmental pollution and degradation, as well as its impact on human health, social structure, economics, and other factors, to encourage the use of urban green spaces and to have an impact on biodiversity. The aim is also to encourage initiatives to reduce air pollution, soil and groundwater pollution, noise pollution, deforestation, waste management, and other environmental issues. 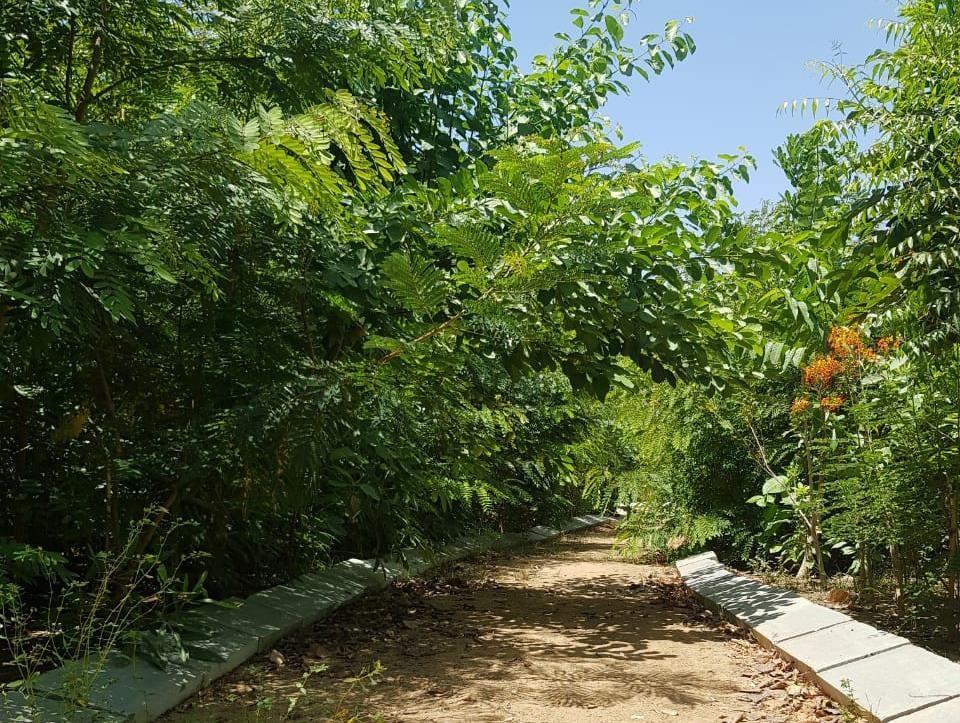 The major goal of the Rutuparna Foundation is to raise awareness about environmental degradation in all aspects and to encourage the use of urban green spaces. The foundation accepts grants, donations, and assistance from public bodies, corporations, companies, or individuals, trusts to achieve the organisation’s objectives and to manage efficient, effective, and permissible fund flow and fund utilisation following the stated objectives.

Kesari Infrabuild Private Limited has now almost a decade of consulting, design value, and EPC work expertise. In the sphere of water, wastewater treatment, and solid waste management for industry and habitation, the company went on to build an EPC. They have partnered with several top local and worldwide alliances to supply innovative and long-term solutions to its valued clients.

Kesari Infrabuild Private Limited (KIPL) is a prominent provider of environmental and sustainable building services. The major Verticals in the Business of KPIL are: 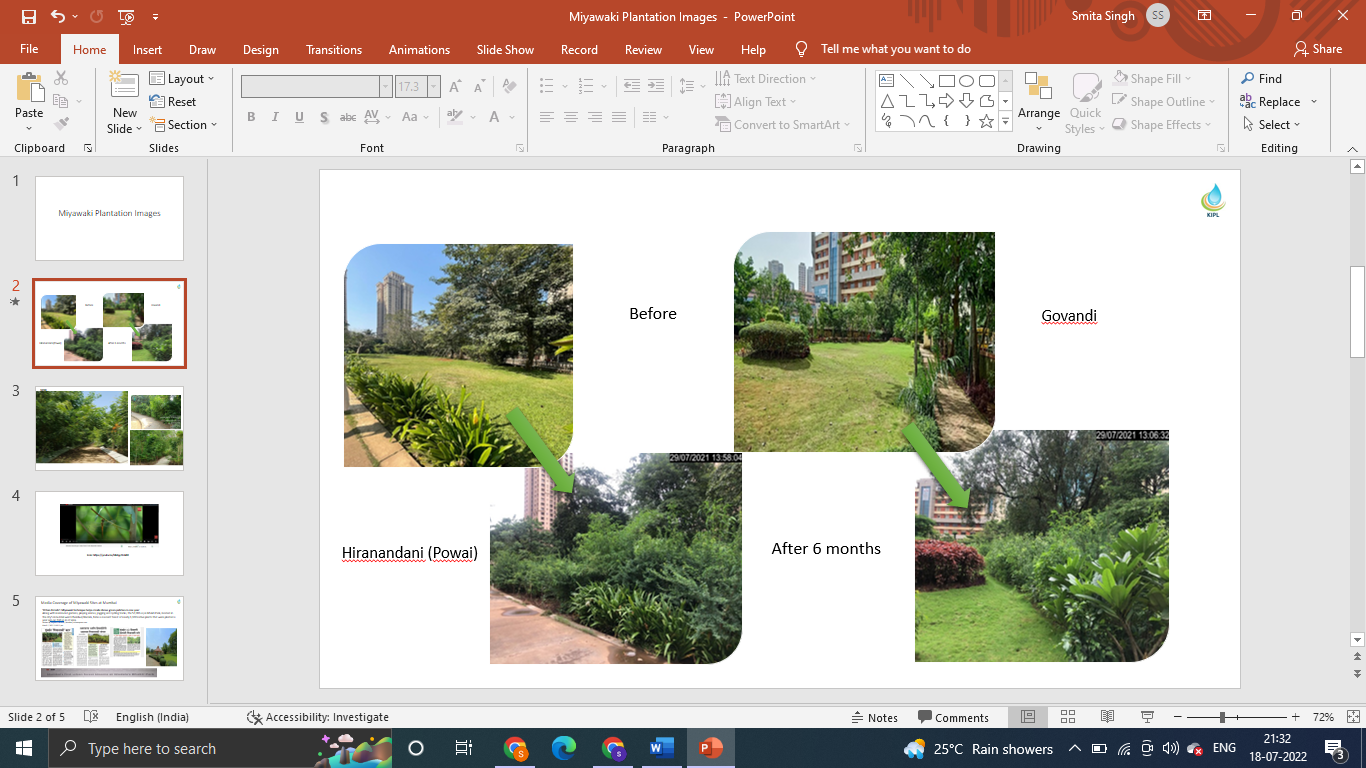 Urban Forestry (A major project in a sub-discipline of forestry)

KIPL has worked on forestry projects by constructing forests using scientific methods that are Smart, 100% Organic, Wild, and Self-Sustaining, which helps restore the Earth's Delicate Ecosystem in its unique way. Miyawaki Technique is one of the approaches used in forestry. The method involves planting two to four trees per square metre. Miyawaki forests grow in two to three years and are self-sustaining. They help lower temperatures in concrete heat islands, reduce air and noise pollution, attract local birds and insects, and create carbon sinks. The method advocates the planting of diverse native species, thereby bringing in more biodiversity in comparison to monoclonal plantations We can create a green patch of Urban Forest by closely planting Multilayer and Multispecies plantation using the Miyawaki technique of forestation. This would allow citizens to get a forest feel in the city area.

With the present global climate change scenario, every business should contribute to the mitigation of these effects. The company also helps the corporates connect with suitable environmental engineering and consulting firms to meet their CSR goals. The Rutuparna Foundation's major goals are

Municipal Corporation of Greater Mumbai (MCGM) is currently working on a project for Miyawaki Plantation. MCGM has launched the Miyawaki tree-planting campaign, which has resulted in the planting of approximately 5 lakh trees around Mumbai. Rutuparna / KIPL is working on the Miyawaki plantation project in Mumbai's Eastern Suburbs, where around two lakhs twenty-one thousand trees will be planted across approximately 74,000 square metres of land in 27 places. Solid waste management (SWM): An approach to save environment and public health Every day is World Environment Day at Tesco