A survey in 2018 by the National Statistical Office reports that 2.2% of the population in India are people with disabilities. Despite such a large number, the services that cater to them are only a few. One service that is almost non-existent in the country is ‘adaptive clothing’.

She says that all the dresses aim to cater to people with various disabilities including cerebral palsy, spinal cord injuries, among others. They are easy to wear and come with velcros or magnetic buttons. Within one year of launching her brand, Rainna has created more than eight designs and donated to hundreds of people in Mumbai and other cities.

Inspiration behind the brand

She landed on two things – fashion and philanthropy, and wondered how to combine the two. Through some research on the internet, Rainna understood that people with disabilities need special kinds of clothing since they cannot move all parts of the body with ease. However, there are not many brands that design such clothes. Even if there were, it was not affordable to all.

“So I decided to fill the gap,” says Rainna. Before designing the clothes, Rainna approached the co-founder of a Pune-based NGO named EKansh, which works with people with disabilities. With her guidance, she was able to understand the general clothing requirements. She also spoke to orthopedics and pediatricians to understand the needs of senior citizens and those recovering from fractures.

Through these interactions with doctors, she understood that people with fractures in their arms cannot lift their hands and wear t-shirts. So they would need something easy to slide over their body and clip-on at the side or back. 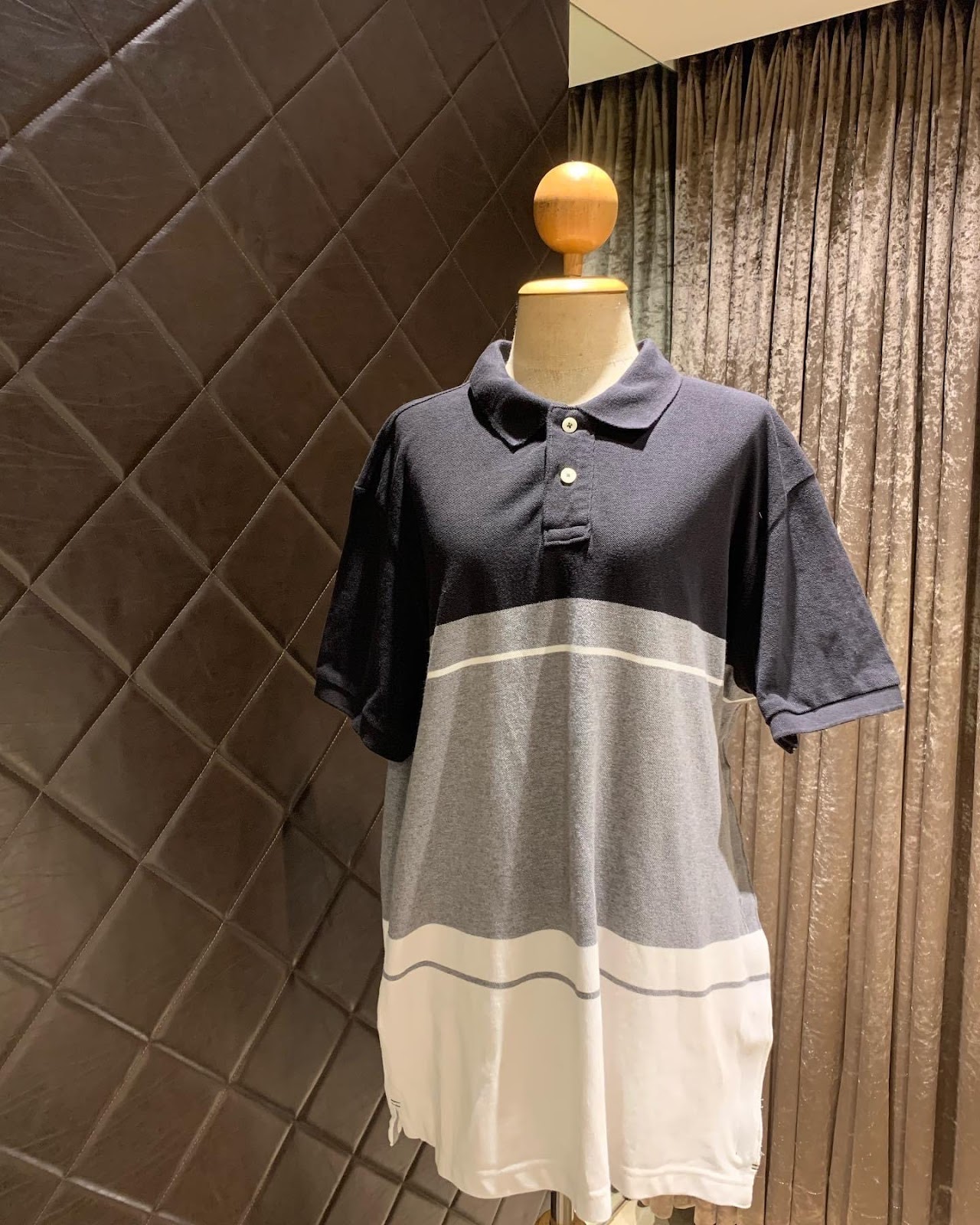 With these inputs in her mind, she began designing clothes such as t-shirts, shirts, dresses, pants and more. Once the designs were finalized, with help from her parents she purchased the necessary materials. By August 2020, with help from migrant workers who were tailors, she got the clothes stitched.

Within a week the clothes were ready and at first she checked the quality of the material. Then she took pictures and shared them on her social media handles. For further reach, she tagged some NGOs and hospitals. 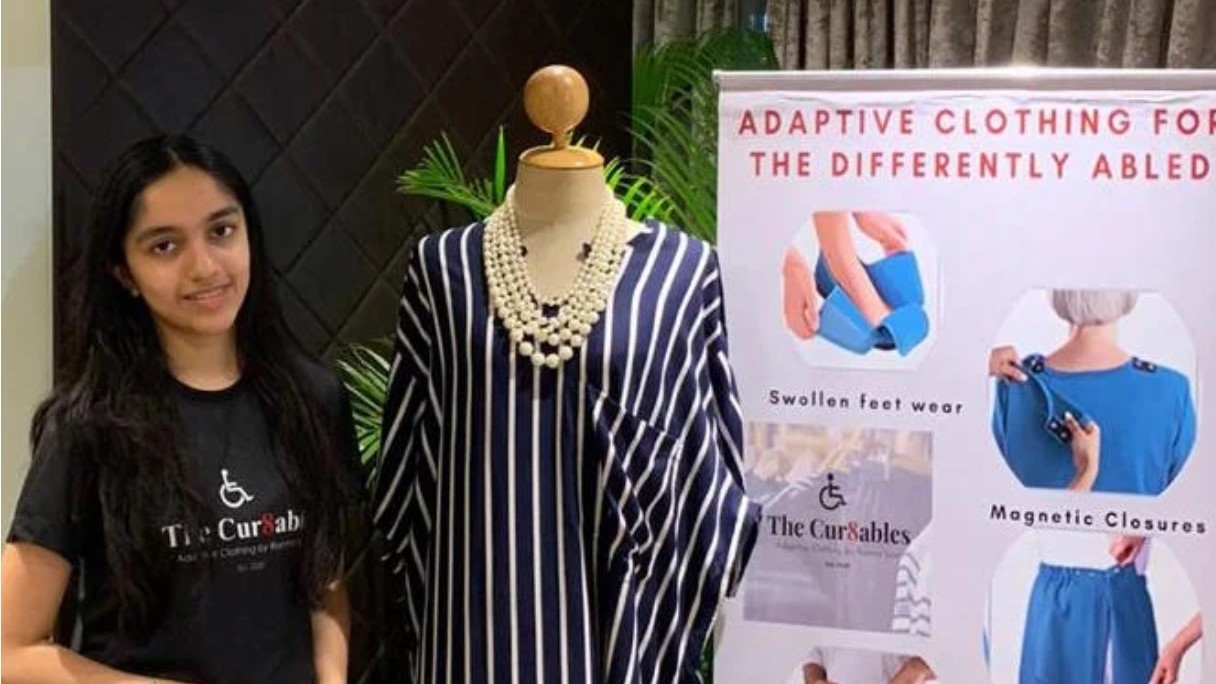 Rainna and her adaptive clothing designs.

Her first purchase was from a resident in Mumbai who purchased an adaptive saree for her house help’s mother. Being over 70 years, the old lady had not worn a saree for several years since tying one was a hassle. The velcro-fit saree was not too expensive but the material and stitching were really good. It required no effort of pleating or tying and was more like a slip-on dress.

After seeing Rainna’s social media posts, Thunga hospital in Mumbai also reached out to her and requested 40 pieces of clothing for their patients. This was distributed to those with disabilities and patients who come in for treatment. Apart from fixed designs, Rainna is also willing to customize clothes depending on a user’s requirement.